This is the first post in our success story series, which spotlights the real heroes of the mobile gaming community — indie developers. This week, we’re thrilled to present you:

AB: Can you tell us briefly about when and how Elvista was started? How did you decide to get into mobile app development?

AB: Can you tell us more about your most successful mobile game? What do you think contributed to its success? Do you plan to create another game similar to this? 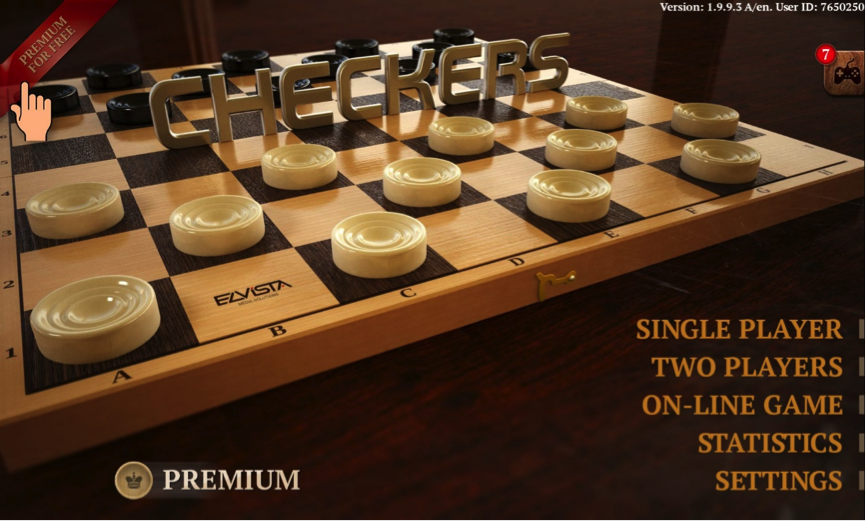 El: Our flagship (even Flagship, with capital letter “F”) game – Checkers Elite, collection of checkers and draughts from around the world. Much of its success is due to awesome design by our wonderful lead designer. And our main priority is world famous board and card games, so we’ll continue to work in this direction.

AB: Do you monetize mainly through advertisements? Or more on in-app purchases? (if it’s both, can you tell us which takes up a higher percentage?)

El: Yes, mainly through advertisements. IAP monetizations in our games is not perfect so IAP revenue is only 15-20% from our total revenue.

AB: How did you learn about AdBuddiz?

El: We use Corona SDK framework so we have tried all ad networks that available via plug-ins. AdBuddiz was most profitable.

AB: What are your considerations when choosing an ad network?

AB: What’s your experience with our network?

El: Excellent fill-rate, high level of advertised games – we are not afraid that our users to download a virus. Very fast support, european timezone also very easy to deal with.

AB: What is one thing that you hope to see improved with AdBuddiz?

El: Detailed statistics would be very nice. For example, possibility to see revenue by countries and click / install ratio.

AB: How do you usually promote your mobile games? Do you advertise?

El: We use in-game cross-promotion of our games using announces, banners and “our other games” module. Social networks, such as Facebook, Twitter and VK, also helps to promote new games, but most of the installs coming directly from our own in-game promotion network. No push-notification spam, no external ad-networks.

AB: How big is the team? Are all the games created by the same person or is there a team of developers?

El: We have 6 people in our team + some external staff involved at deadline periods. Games created by our 2 programmers. Usually each programmer is responsible for its own game and it’s rare situation when both programmers work on one game simultaneously.

AB: What are your considerations when developing a game?

El: We try to cover maximum audience of players, from children to grandparents, so we concentrate on the games that are well-known for a long time. According to our observations, people prefer familiar games than new.

Also, we try to find local vacant niches if we think that will give us big advantage. For example, our game Kozel HD is very popular on territory of former Soviet republics. 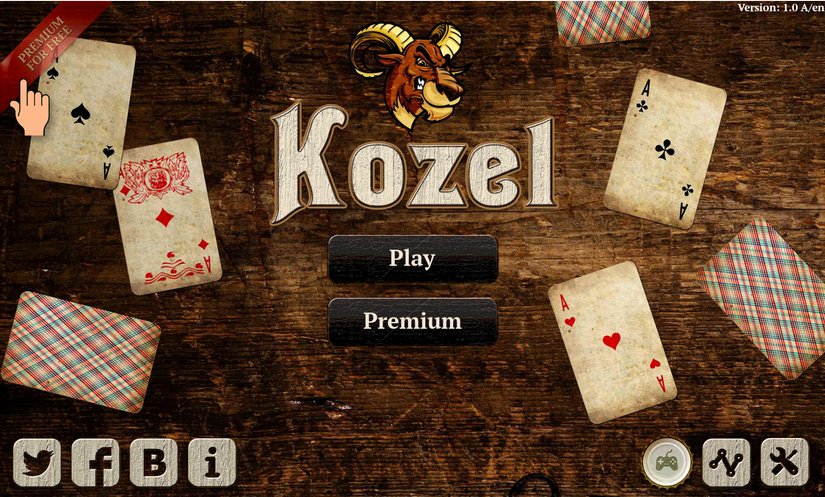 1) nobody before us made Kozel for mobile devices

So it became local hit!

AB: What is your biggest challenge so far in developing a game?

Finishing Touches – the most difficult in game development, we can’t release the game before it becomes a masterpiece.

AB: Can you share with us one of your biggest surprises since you started working at Elvista?

El: The biggest surprise was the letter from Samsung in which they said that they want to pre-install our Checkers on their phones. It was a big success for a small studio.

AB: What do you love most about your job?

El: The opportunity to take an idea and bring it to thousands and even millions of players.

AB: Does Elvista have any games to be released soon? What are your goals for the next year?

El: We released Spider Solitaire game last week on Android, and plan to release it in iTunes next week. Goals for the new year – more high-quality games, more revenue, more satisfied players all over the world.

AB: Fun facts about you and/or your team:

1. What mobile game(s) are you currently addicted to?

2. Are you using an iPhone or an Android phone? (or Windows/Blackberry?) Why?

El: Each and every member of our studio uses the phones running on Android. It’s more flexible, we are not afraid of settings and preferences. Some of our developers also have an iPad. Of course we have a test phones on all platforms.

3. Complete the sentence: I think the Apple watch…

El:…is for Apple fans only. I do not like rectangular watch, I do not like to charge the watch every day. But they will be popular because it’s Apple.

Elvista has been working with AdBuddiz and generating revenue with their great apps since May 2014.